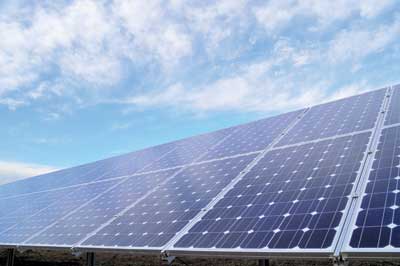 German engineering and construction company M+W Group has won a contract to build the largest photovoltaic power plant in Israel.

The 55 MW Halutziot plant will be 100à‚ kilometres south of Tel Aviv and will comprise more than 180,000 crystalline PV modules and 60 central inverters, which will be installed over the next 18 months, along with a separate 22/161 kV substation.

The plant is being developed by Israeli renewable energy company Enlight and the country’s Prime Minister Benjamin Netanyahu has called Halutziot “a project of national importance”.

Stuttgart-based M+W said the project “will be a milestone for renewable energies in Israel and contribute significantly to preserving the country’s energy mix“.