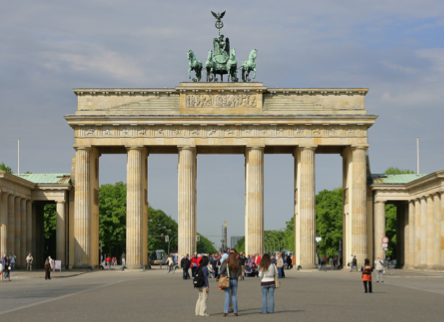 A surcharge which is helping to fund the country’s energy transition has been confirmed by Germany‘s grid operators.

The levy is set to rise to 6.24 eurocents in 2014 up from the present rate of 6.24 eurocents, the TransnetBW grid operator announced on Tuesday.

The renewed levy increase means households will have to pay between 60 and 100 euros more for electricity next year.

Renewable groups and Germany’s Green opposition say that exemptions from the surcharge for heavy industries, as well as distortions in Germany’s electricity pricing system are responsible for the new rise.

The groups have warned citizens not to believe that they would have to pay so much more because of new technology costs in the renewable sector.