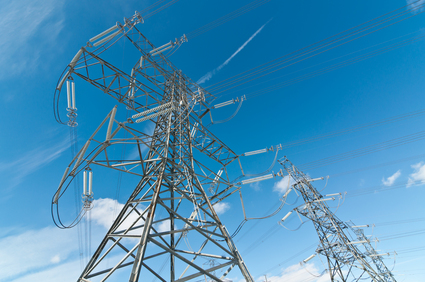 The German state-owned bank aims to make the subcontinent’s network more adept at carrying greater volumes of renewable energy from sources such as solar and wind.

One of the main reasons for the refurbishment is that about 90 per cent of India’s renewable energy sources are located in seven states, meaning most of the plants are far from where power is consumed.

About as many people in India are without electricity as the population of the US and the number is growing every year.