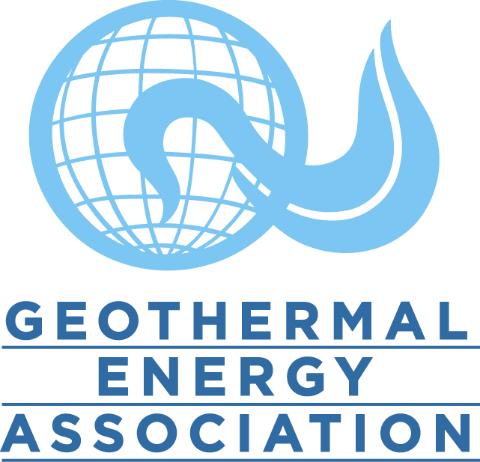 The drive by developing nations towards using cleaner sources of energy has seen geothermal power generation installations grow substantially worldwide. 2013 saw installations reach the highest recorded level since 1997, according to the US based Geothermal Energy Association.

Meanwhile the shale gas revolution has seen a decline in the technology in the US.

Geothermal power is growing at 4 per cent to 5 per cent annually with Asian nations leading the way.

New US capacity fell 43 per cent from 2012 to 85 MW as low prices for natural gas and inadequate transmission infrastructure helped curb demand for geothermal power. With more than 3.4 GW in operation, the U.S. is the biggest market, and it’s bucking the global trend. Almost 700 geothermal power plants are under development in 76 countries, often in developing nations seeking to exploit clean sources of power to drive economic growth.

“The US is in a very different position than many of these other countries that are developing,” Karl Gawell, the group’s executive director, said today during a conference call.

Demand is highest in developing African and Asian nations that need utility-scale power, Gawell said. The Philippines is the No. 2 geothermal market with 1.9 GW, and Indonesia is third with 1.3 GW.

The US market is dominated by states including California that are seeking to curb their reliance on fossil fuels. About 80 per cent of US capacity is in California.