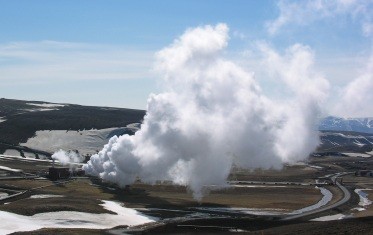 December’s Climate Change Summit in Lima, Peru showed the importance of encouraging the use of renewable energy. Geothermal devices must play a key role, an expert has said.

Other Latin American countries such as Chile, Mexico and Nicaragua also feature conditions conducive to the production of geothermal power. On a global scale, there are 40 nations able to produce electricity through geothermal resources.