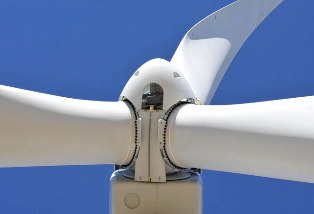 GE (NYSE: GE) has won 545 MW of turbine orders in this week’s round of wind farm auctions held in Brazil.

A total of 867 MW was auctioned, with GE securing 63 per cent of that capacity.

GE won deals to provide its turbines for a total of 26 wind farms being developed by Casa dos Ventos, Eletrosul, Contour Global, CEEE, PEC, Rio Energy and Chesf in the states of Rio Grande do Sul, Bahia and Piaui.

In the auction, wind capacity was contracted at an average rate of $54/MWh).

In September, GE installed its 500th wind turbine in Brazil at DESA’s 38 MW Eurus project in Joao Camara in the state of Rio Grande do Norte.

Meanwhile, GE is also to provide 147 of its 1.7-100 turbines to Golden West Power Partners for a wind farm in the US.

Once operational, the Golden West wind farm in Colorado will produce 249.9 MW and help meet the state’s renewable standard, which requires 30 per cent of the its power to come from renewables by 2020.

The power from the project will be sold to Public Service of Colorado, an Xcel Company, via a 25-year power purchase agreement.