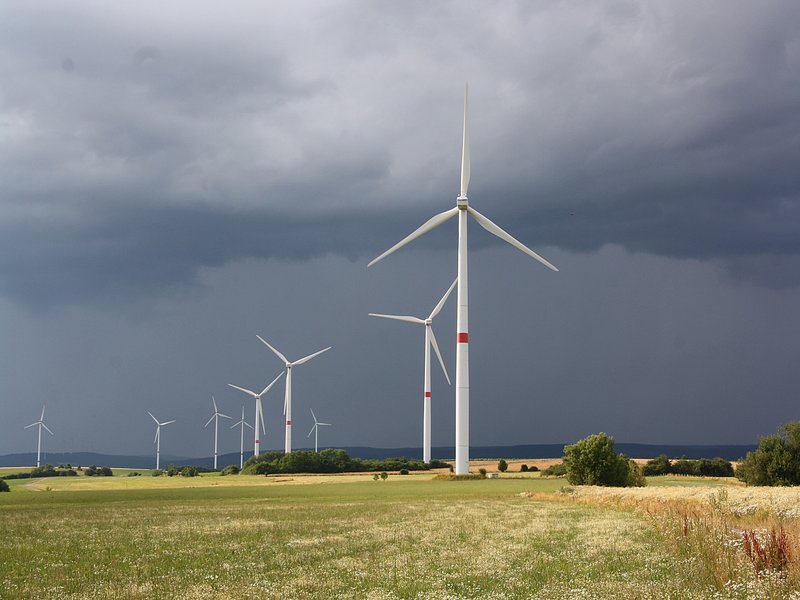 GE Renewable Energy has announced that it has been selected by Holmen as the wind turbine supplier for the 143 MW Blàƒ¥bergsliden wind farm, Sweden. The project, which will use 26 of GE’s Cypress onshore wind platforms, represents GE’s second Cypress-equipped wind farm in Sweden.

The deal, which includes a 25-year service contract, takes full advantage of the Cypress Platform’s two-piece blade design provided by LM Wind Power. The construction of the project will commence shortly and will be fully commissioned and operational by the end of 2021.

The operational phase will create five permanent full-time jobs. The proposed project capacity is approximately 143 MW, which will generate enough energy for over 135,000 homes and will save over 13,000 tonnes of greenhouse gas emissions every year.

The Cypress platform offers two benefits ideally suited to the Nordics region. Its two-piece blade design makes it easier and more cost-effective to serve remote areas. In addition, the fact that it is the most powerful onshore turbine currently operating commercially helps it to drive down costs.

Peter Wells, GE’s CEO of onshore wind in Europe, commented: “The benefits of the Cypress platform make it the perfect fit for the Nordics region. That’s why we’re confident that this deal with Holmen can be one of many in the market.”