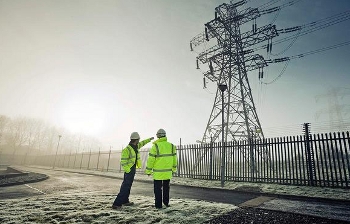 ICIS, the independent authority on UK energy market pricing, has highlighted that the same factors pushing the ICIS Power Index (IPI) to multi-year lows in January are expected to continue this year, detailed in its fourth quarter (Q4) analysis.

The IPI, which reflects wholesale power prices over a year of delivery, shows that electricity prices fell 11 per cent from the end of 2013 to the end of last year. ICIS analysts say that this is a result of a gas glut in the UK market, incurred from higher storage levels and an increase in the import of liquefied natural gas (LNG).

Wholesale power prices have steadily declined to their lowest value in four years in the first trading days of 2015. The IPI reached £44.627/MWh on 8th January 2015, and the market expects gas oversupply and lower demand to continue.

“Electricity prices have lost a lot of value in 2014, and many of the same factors that depressed values last year, in particular the oversupply of gas and more renewable energy, are still in place for 2015,” says Zoe Double, Head of Power, ICIS. “This means that the part of the household electricity bill made up of energy costs is falling, and wholesale energy prices could fall further in the future.”