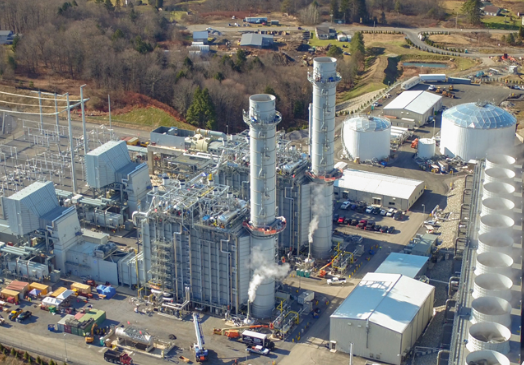 Cornwall Insight Australia has examined the revenues in Victoria for coal replacement technologies and the impact the transition is having on the captured value for these technologies. The research shows that gas power generation revenues are being displaced by wind and solar.

The below graph highlights the merchant value (unadjusted for losses) captured by these technologies in the state of Victoria.

Lumi Adisa,à‚ lead consultant ” Market Analysis and Business Development atà‚ Cornwall Insightà‚ Australia, said:”These trends emphasise the competition GPG faces from wind today and is likely to face in future, especially during evening peaks when prices tend to be higher given solar is then out of the generation stack.

“It is evident there is a clear intraday value shift mainly driven by increased solar; both rooftop (reduced grid demand during the day) and grid-scale (coincident increased supply during the day). This creates an ideal market for energy storage.

“With impending retirements and increased rooftop and grid solar output, there will be an increasing need to shift large amounts of excess energy during the day (with reduced operational demand) to meet evening peaks. So far, we have not seen any storage technology with large exposure to the merchant market; how long this remains, the case is left to be seen.

“Overall, the merchant outlook for coal replacement technologies continues to look healthy. However, exactly what role GPGs will play during the transition remains unclear as they continue to feel the squeeze from wind and potentially storage for high-value pockets of the day.”

Read more about the research.