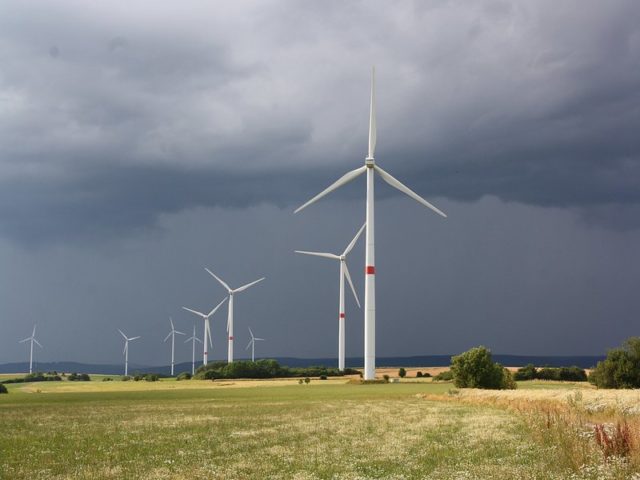 A utility worker at the Delta 6 wind park in Brazil has been injured following yet another collapse of a GE turbine, bringing the total number of turbines to have failed in the America’s to five in 2019.

The majority of the turbine failures took place on US soil, but this latest incident and the one before it took place in Brazil. Three employees were on site at the Delta 6 facility, located at Paulino Neves, Maranhao, on September 3, when the turbine failed, and the injured worker is receiving medical treatment.

GE says it is investigating the cause of the accident, telling Energy Live News in an emailed statement: “The safety of our employees is of the upmost importance and we are supporting the injured employee and his family during this time.

“We are working to determine the root cause of this incident and to provide proper support as needed.”

The fourth collapse, just two months before the Delta 6 incident, took place at the 216 MW Ventos de Sao Clemente wind facility, and followed three previous wind turbine collapses in the US in February, May and July, leading to major insurer raising concerns around a possible pattern.

GE claimed no relation between the events to date, and that at the time of the US incidents, expert teams had been deployed to determine the cause of the accident.