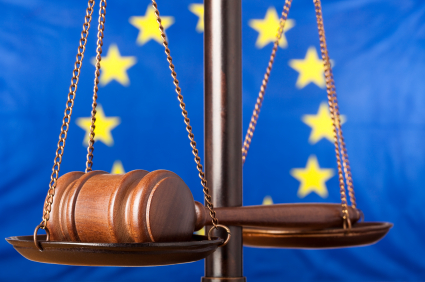 The European Court of Justice (ECJ) says the Spanish government did not contrive EU law when imposing a carbon levy on windfall profits the companies made through free of charge emission allowances.

Iberdrola, E.ON and other utilities lost the court challenge, when the ECJ ruled that the levy is not imposed where power plant operators sell the allowances on the secondary market.

The “aim of the rules” in Spain isn’t to impose a fee for the allocation, “but to mitigate the effects of the windfall profits” on the Spanish electricity market, a five-judge panel of the EU court ruled.

Utilities opposed the levy on windfall profits that included the market value of carbon emissions in the price of their sold electricity. Since EU law allocated allowances to the commercial companies for free they should “be able to retain the return from those allowances,” they said in court documents.

The EU stopped granting western European power plants free allowances this year. Carbon permits for December have plunged 39 per cent in the past 12 months as the bloc’s regulators seek to fix a glut in supply.