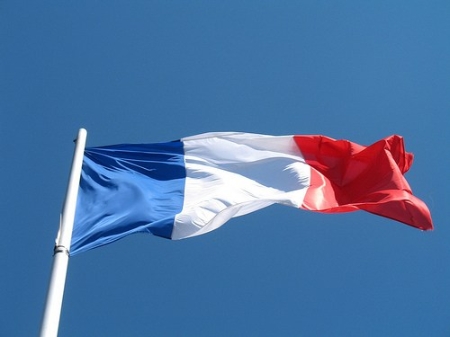 France has announced its intentions to build a 300 MW solar photovoltaic plant. If built it will be the largest ground-mounted PV installation in Europe.

The solar power plant, located at Cestas, Bordeaux is expected to start feeding into the grid by October next year.

The proposed plant will be developed by Paris-based Neoen, which has reportedly raised $450m for the project. Neoen aims to install 1,000 MW of solar capacity by 2017.

Clean Technica reports that the solar panels will be supplied by the Chinese companies Yingli and Trina Solar, and also Canadian Solar. The plant will be built and operated by a consortium including French group Eiffage and Schneider Electric.

The development of the facility is in line with the French government’s policies. The government want renewables share of the energy mix to go up from the current 18 per cent to about 32 per cent by 2030.