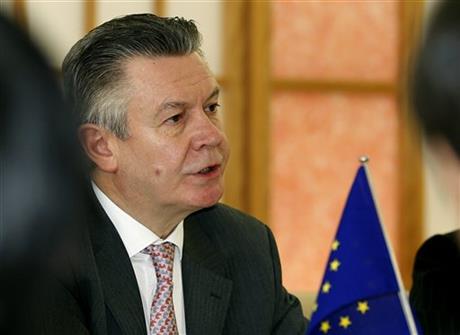 The European Union’s trade commissioner Karel De Gucht is advising his counterparts within the community to impose heavy import taxes on solar panels emerging from China.

The move is a reaction to alleged dumping by China and an allegation that China is subsidising its solar producers with heavy loans to surge production to 20 times of its market, according to Reuters.

Crucially, the news agency reports that an unnamed source close to the trade commission said that Germany were in favour of the action as a means of protecting the industry.