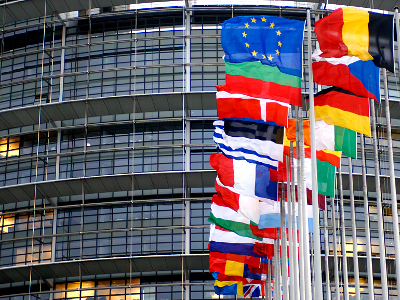 The European Commission has approved the UK’s proposal for a national energy capacity market as well as its Contracts for Difference renewable energy support scheme.

The Commission had examined the capacity market proposal to see whether it would distort competition within the EU, based on objections from Norway that the system would exclude its exporters. It has now authorised the scheme to proceed.

“The scheme aims to ensure that sufficient electricity supply is available to cover consumption at peak times. The Commission found in particular that the scheme will contribute to ensuring the security of energy supply in the UK, in line with EU objectives, without distorting competition in the Single Market,” the Commission said in a statement.

The capacity market is planned to begin in December.

The Commission also approved the UK’s Contracts for Difference (CfD) scheme, under which a guaranteed minimum price for power generated from renewable energy sources will replace direct subsidy payments. The Department of Energy and Climate Change (DECC) announced today that the scheme will have an annual budget of over £200m ($340m). The first funding round will start in October, with renewable energy projects bidding competitively for the contracts.

According to energy and climate change secretary Ed Davey, a further £50m is planned for an auction round in 2015, with a total of around £1bn potentially available up to 2020-21 for further projects, including carbon capture and storage.

Almunia called the CfD scheme “a fine example of how to promote the decarbonisation of the economy with market-based support mechanisms, at the lowest possible cost for consumers”.

However, Gordon Edge, director of policy at trade body RenewableUK, said the UK’s approach does not provide enough initial support for renewable energy development. “Whilst the industry understands the pressures facing Government when setting this budget, we are disappointed with the overly cautious approach used,” he said. “Although we appreciate that it’s necessary to hold back budget for future years in order to allow potentially cheaper projects to come forward later, this initial release of the draft budget risks being insufficient to drive industrialisation, competition and cost reduction.”

Both schemes are part of the UK’s sweeping electricity market reform.