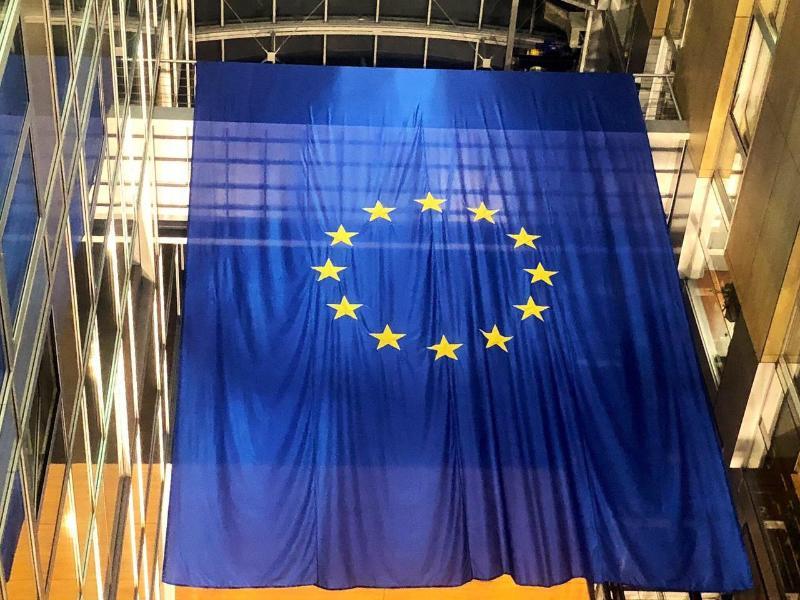 The European Investment Bank and the Eastern and Southern African Trade and Development Bank (TDB) have signed a deal to fund sustainable energy projects over the next 15 years.

The establishment of the facility comes after up to 65 per cent of the African population is directly impacted byà‚ climate change, while only 4 per cent of global greenhouse-gas emissions.

Ambroise Fayolle, European Investment Bank vice president, said: “The largest ever cooperation between the EIB and TDB will support a total of EUR240 million of new investment across Africa. Scaling up climate-related private sector investment is key for climate action and saving our planet.”

This is the second line of credit to be extended by EIB to TDB, the first one having been signed in 2014 for €80 million.

Admassu Tadesse, TDB president, said: “Alongside these lines of credit, we are also thankful for EIB’s technical assistance support to TDB via which world-class training sessions were delivered to our staff, among other activities.

“Half of our portfolio is, directly and indirectly, contributing to SDGs; 70 per cent of our energy portfolio is in renewables; and apart from our regular operations, we have recently launched an SME programme to address the missing middle-SME financing gap. Our multifaceted partnership with EIB will enable us to step-up our commitment to delivering triple-bottom-line results in the region we serve.”