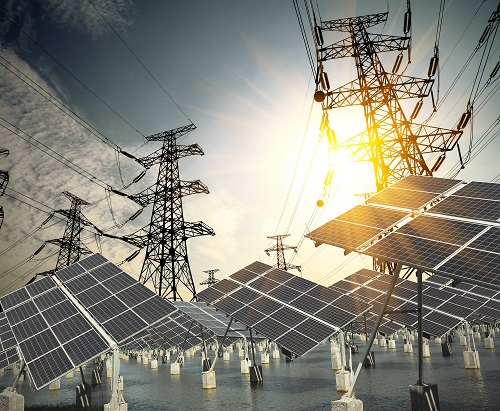 ENGIE has been awarded two tenders for solar and wind energy generation projects by the French Ministry of Ecological and Inclusive transition.

The contracts are part of the country’s latest renewable energy tenders designed to help the EU state to achieve goals set under its multi-annual energy plan.

With the award of 165 MW, ENGIE is ranked number one in the solar tender.

Of the 235 MW of new wind energy capacity, more than 70 MW will be installed by ENGIE Nouvelle Aquitaine, PACA, Grand Est, Normandy and Hauts de France.

ENGIE had 2.3 GW of onshore wind and 1 GW of solar energy capacity installed by the end of 2019 in France.

Gwénaëlle Avice-Huet, ENGIE’s executive vice president in charge of renewables, said the successful tenders “demonstrate the ability of our teams to innovate and make the energy transition a reality at the heart of the regions. Renewable energies will be a pillar of the economic recovery of France and the world of tomorrow.”

The role of renewables in Europe energy transition will be examined in detail during the New Energy Landscape sessions at Enlit Europe in Milan in October.