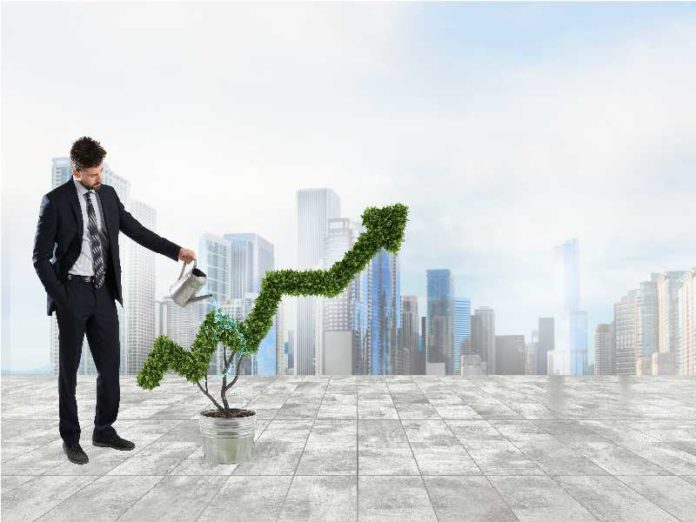 ENGIE has announced a new capital allocation strategy with the aim to accelerate its energy transition.

The utility will accelerate investments in renewable energy and infrastructure projects to achieve its carbon-neutral goal.

ENGIE has increased its target for renewables capacity commissioned from 3GW p.a. currently to 4GW p.a. on average over the medium-term.

The energy company will increase the number of renewables projects retained on its balance sheet.

The Group will also capture opportunities resulting from recovery plans announced in Europe, notably related to the development of green gases (biogas and hydrogen).

This strategic move will strengthen the Group’s position as a key player in low-carbon energy and in the decarbonisation of energy systems.

ENGIE will accelerate its growth in decentralised infrastructure assets such as urban district heating and cooling networks and on-site power generation. The Group will also seek to rebalance its exposure to French and international gas and electricity networks.

ENGIE will consider opportunities to divest non-core businesses and minority stakes in order to increase financial flexibility to fund investments in renewables and infrastructure assets.

The new capital allocation strategy could lead ENGIE to potentially more than double its previously communicated asset divestment programme of aroundà‚ €4 billion ($4.7 billion) over the medium-term.

Jean-Pierre Clamadieu, Chairman of ENGIE said: “The Board intends to strengthen ENGIE’s capacity to play a key role in the energy transition. To this end, it is fundamental to clarify the Group’s organisation and strategic priorities, including from a geographical standpoint. This is the essence of the direction that we are presenting today and that will constitute the roadmap for the new CEO, to be announced soon.

“The appointed employee representatives will be regularly informed and consulted on projects that may result from the strategic review of Client Solutions’ activities and on potential divestment projects before any decision is made.”