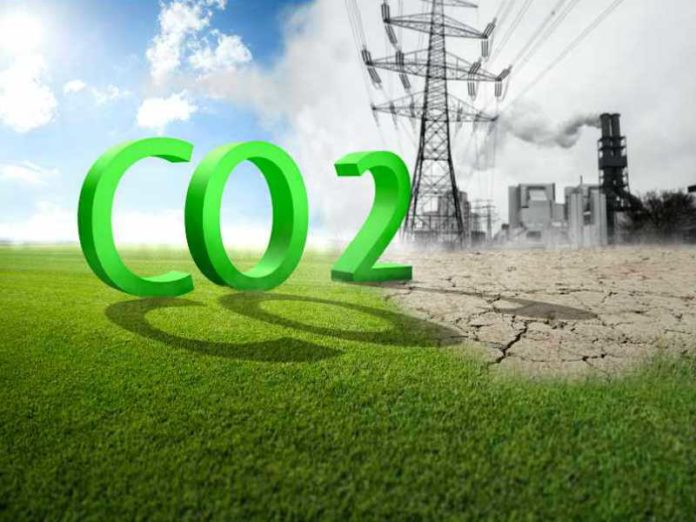 Enel Green Power Espaàƒ±a has connected a new 3.46MW wind farm to the electricity grid in the towns of Mallén and Fréscano, in the province of Zaragoza.

The €4.6 million Dehesa de Mallén project will generate up to 11.2 GWh per year, equivalent to the amount consumed by 2.841 homes.

The project will avoid approximately 7.400 tonnes of carbon emissions being emitted into the atmosphere annually.

Enel constructed the project as part of efforts to fully decarbonise its generation mix by 2050.

According to the company’s strategic plan, the next milestone is to achieve 10.2GW of renewable installed capacity by 2022, up from the 7.4GW estimated for the end of 2019, with a total investment of €3.8 billion.

The projects have a total combined annual capacity of 42MW. By 2020, it plans to supply 82 new megawatts of wind power in both provinces.