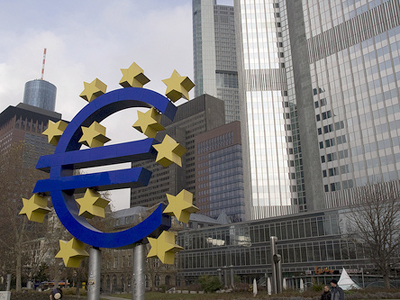 The European Investment Bank (EIB) looks likely to fill a $4.36bn hole in the European Union’s plans to modernise the continent’s power infrastructure.

According to EurActiv, the EIB have served strong indication that they will bridge the gap after a scheme, listing 250 projects of common interest (PCIs) in the bloc’s energy sector were cut as a result of tough budget negotiations.

The €9.1bn proposals were meant to leverage another €200 billion of private sector revenues, integrate EU’s energy networks and end its ‘energy islands’, so increasing security of supply.

However on being asked by EurActiv how much of the shortfall the EIB could stump up, Richard Willis, a bank spokesman suggested that as a “priority” area, it may be a lot.

“Over last five years, the EIB has provided €60bn in loans to energy infrastructure projects,” he said. “Over the next seven years, I would expect something similar – or more – given the increased lending capacity of the bank, and that a quarter of that is intended to support energy infrastructure.”
Bank lending would be increased by 2017 in ways that leveraged twice as much investment from other sources through mechanisms such as project bonds, he added.

“We would expect 90 per cent of the bank’s energy lending in the coming years to focus on support for renewables and the associated infrastructure,” Willis said. The lion’s share of this would be spent in Europe.
Supporters of renewable energy on the continent are unhappy however after reading the detail and noting that many of the PCIs are scheduled for fossil fuel electricity generation, whether gas pipelines and storage terminals, or oil projects.

Some 108 of the PCIs are exclusively gas and oil infrastructure builds, while the rest will often facilitate fossil fuels in more general electricity-based projects, instead of being channelled towards low-carbon projects.

“Some of the projects could actually compromise Europe’s efforts to limit the impacts of climate change by undermining resilience,” said Martina Mlinaric, a senior policy officer at the European Environmental Bureau (EEB), a green pressure group.

The EU expects gas demand to increase almost twice as fast, as the International Energy Agency does, and this expectation informs the PCI selection process.

As well as renewables, Willis said that the EIB was mandated to fund energy security and storage projects in its lending criteria.