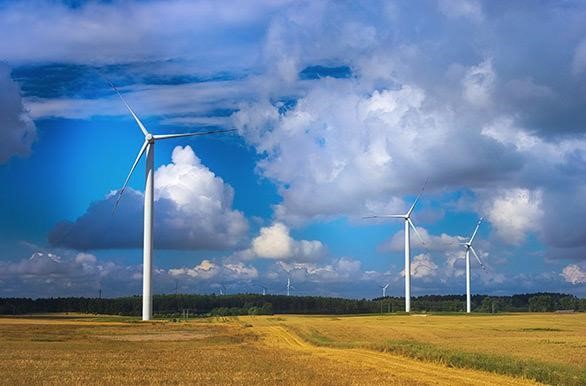 Italian energy company Edison has secured a green loan from the European Investment Bank (EIB) to finance energy efficiency and renewable energy projects over a period of four years.

Edison has received €450 million ($508 million) in funding from EIB in two separate loans:

The Green Framework Loan is the first operation of its kind in Italy financed by the EIB.

Energy efficiency projects will include upgrades in buildings whilst renewables will include the construction of small and medium-sized energy facilities.

The company’s investment in the combined-cycle power plant in Marghera will also ensure stable and secure energy supply to the national power grid.

The two loans are in line with the transitional phase of the new Energy Lending Policy (ELP) approved last November, which aims to promote investments combating climate change.

Edison will utilise the loan to align its operations with the goals of the National Energy and Climate Plan.

The energy company wants to double its renewable energy generation capacity from 20% to 40% by 2030, whilst reducing carbon emissions.

Darion Scannapieco, the vice president of EIB, said: “Combating climate change is the key challenge facing the world in the coming years. These two Edison operations are addressing this issue which is, along with the COVID crisis, one of the core pillars of the EIB’s activity: a few months ago we launched our new financing policy in this field and we are now fully up and running with two loans in Italy which, in terms of the total amounts provided, are among the biggest to date in the whole of Europe.”

Nicola Monti, the CEO of Edison, adds: “This EIB financing provides important recognition for which we feel deeply honoured.

“We are a leading energy transition operator in Italy and this agreement provides confirmation of the validity of our investment plan ” focusing on renewables, energy efficiency and gas as a transitional source of energy ” and the relevance of these investments in supporting the sustainable development of our country.”