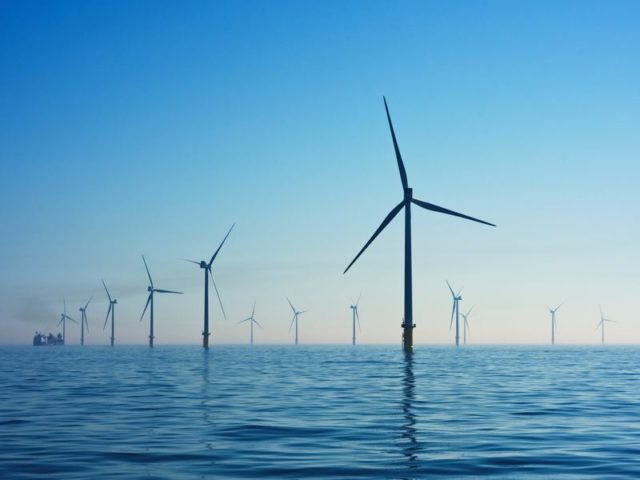 The European Investment Bank (EIB) is financing a consortium made up of EDF Renouvelables, Enbridge and wpd to construct one of the largest wind energy farms in France.

EIB has granted a €450 million ($507m) loan for the development of the 497MW wind project off the coast of Fécamp.

The loan has been issued through the European Fund for Strategic Investments (Juncker Plan).

EDF and partners require a total of €2 billion to construct 71 wind energy turbines through to 2023.

The project will generate enough energy to power 770,000 consumers for a year.

Up to 1, 400 jobs will be created during a period of three years plus around 100 permanent jobs in maintenance at the port of Fécamp.

The project is EIB’s first funding for an offshore wind energy project in France.

Ambroise Fayolle, the vice president of EIB, said: “Financing this offshore wind farm off the coast of Fécamp is a major operation for the EIB and marks an important milestone for us as the EU climate bank.

“Like other innovative projects that we are financing elsewhere in Europe, it consolidates our general expertise in fixed and floating offshore wind turbines.”

The European Commissioner for the Economy Paolo Gentiloni, said: “The European Union is backing the construction of the biggest wind farm in France.

“… It is a perfect example of what we can achieve under the European Green Deal – and another step towards a climate-neutral EU by 2050.”