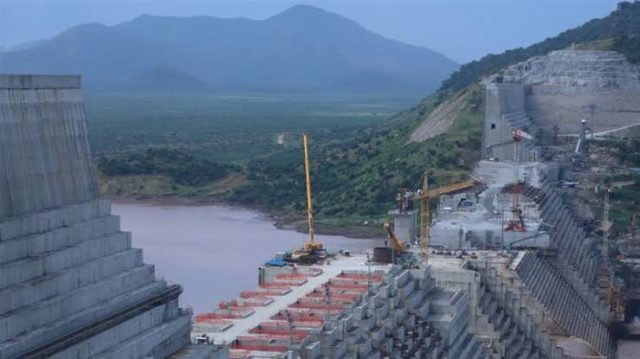 The ministers for foreign affairs and water resources of Egypt, Ethiopia, and Sudan met with the Secretary of the Treasury and the President of the World Bank in negotiations on the Grand Ethiopian Renaissance Dam (GERD).

Headway has reportedly been made regarding the conflict on the GERD.

The ministers and their delegations held meetings on 28-31 January in Washington D.C. for the negotiations on the filling and operation of GERD.

At the conclusion of the meetings, the Ministers reached an agreement on the following issues, subject to the final signing of the comprehensive agreement:

The ministers also discussed and agreed to finalise a mechanism for the annual and long-term operation of the GERD in normal hydrological conditions, a coordination mechanism, and provisions for the resolution of disputes and the sharing of information.

Additionally, they also agreed to address dam safety and pending studies on the environmental and social impacts of the GERD.

The ministers have instructed their technical and legal teams to prepare the final agreement, which shall include the agreements reached above, for a signing of the three countries by the end of February 2020.

The ministers recognise the significant regional benefits that will result from this agreement and from the operation of the dam with respect to transboundary cooperation, regional development and economic integration.

The ministers reaffirmed the importance of transboundary cooperation in the development of the Blue Nile to improve the lives of the people of Egypt, Ethiopia, and Sudan.