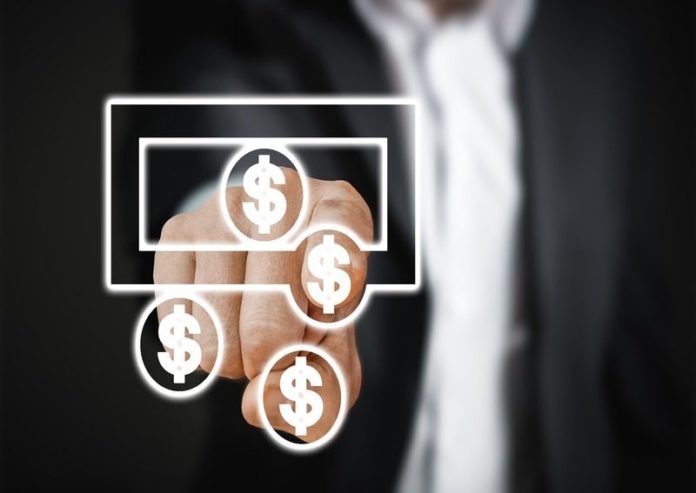 The European Bank for Reconstruction and Development (EBRD) is investing $60m to become a shareholder in an Egyptian private energy company, Infinity Energy, through the issuance of new shares.

The funds will go towards developing the company’s pipeline of renewable energy and electricity distribution projects, as well as electric vehicles charging stations.

This investment comes in parallel to the signature of a joint venture agreement between Infinity Energy and Abu Dhabi future energy company (Masdar), under which Masdar will invest in Infinity Energy’s portfolio of renewable assets, and partner with Infinity in upcoming renewable energy projects in Egypt and Africa.

The investment will contribute to Egypt’s ongoing energy transition by supporting the growth of renewable energy.

The Egyptian government has declared a target for 20 percent of its electricity generation from renewable sources by 2022 and 42 percent by 2035.

In Egypt, the price of electricity produced by renewable projects has been steadily decreasing across the past several years to become more competitive than conventional fossil fuel sources.

This has created a strong demand in Egypt fromà‚ commercial and industrialà‚ heavy electricity consumers to have access to electricity from private renewable energy producers.

Hassan El Khatib, EBRD Managing Director for Equity, said: “We believe the broader energy transition, both in Egypt and regionally, a very interesting investment thesis and are very excited to partner with Infinity’s team to invest in further renewable capacity and build an integrated energy solution provider.”

A long-standing relationship with the EBRD

Egypt is a founding member of the EBRD. Since the start of its operations there in 2012, the Bank has invested over €5.8bn in 105 projects in the country. In both 2019 and 2018, Egypt was the largest economy in which the EBRD invests, in terms of new commitments.

Harry Boyd Carpenter, EBRD Director for Energy EMEA, said: “We have had the privilege of working with the Infinity team since we lent to their Benban projects in 2017. We are very proud to take that partnership to the next level by becoming a shareholder in Infinity Solar Energy S.A.E. to further develop the renewable energy sector in Egypt.”

Boyd continued: “We are excited to support the company in its ambitious plans and its transition into an integrated energy solution provider. Egypt’s energy sector liberalisation and the embrace of its renewable resources are creating incredible opportunities and Infinity is ideally placed to exploit these. We are also very pleased that through this investment we will further deepen our longstanding partnership with Masdar.”

Also commenting on the joint venture, Mohamed Mansour, Infinity Energy Chairman and Managing Director, said: “With every joint venture comes new possibilities and opportunities, today’s signing with EBRD comes both without exception. The entire Infinity company and myself are looking forward to this new venture, which holds great opportunities as added value to both parties. We have, and remain, committed to seeing the unfolding of new and exciting undertakings within the region.”