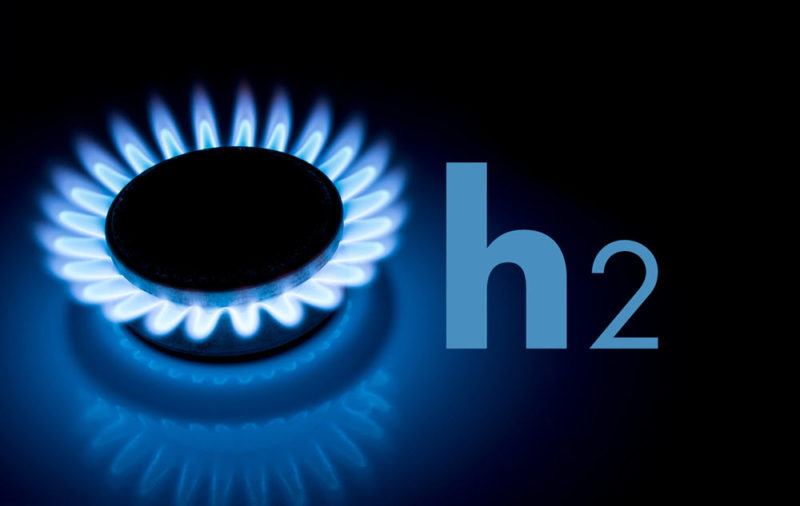 The alliance, formed at the beginning of July after the European Union presented its hydrogen strategy, will support the achievement of climate targets by expanding the use of hydrogen as an energy carrier.

The alliance will promote the development of a European hydrogen economy and currently has 200 members who are committed to expanding and implementing hydrogen technologies by 2030.

Other goals of the alliance include promoting demand for low-carbon hydrogen from sectors such as industry and mobility and bringing together hydrogen transmission and distribution.

In order to achieve these goals, the Alliance brings together politics, industry and society and thus provides the EU Commission with its expertise to advise it on the implementation of its hydrogen strategy.

E.ON has numerous hydrogen projects including the “Green Gas from Green Power” initiative which was launched last year and the “Smart Quart” project, in which E.ON is building a hydrogen network to power buses and provide heat to residents in Rhineland-Palatinate.

E.ON is also making its gas distribution networks “h2-ready” for hydrogen by 2030.

Johannes Teyssen, the CEO of E.ON, said: “The extensive use of hydrogen as the energy carrier of the future offers a great opportunity and can play a decisive role in the complete decarbonisation of the industrial, transport and residential sectors. I am pleased that we are now able to contribute our expertise not only to the German government’s Hydrogen Council, which is chaired by the E.ON Group, but also at the European level in the newly founded alliance.”