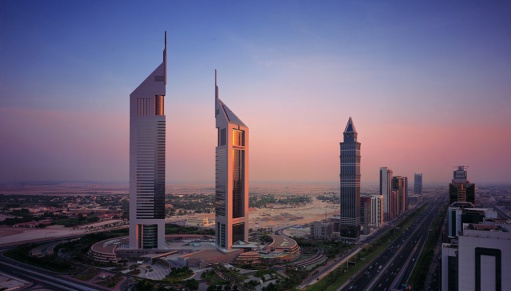 Dubai is considering the merits of using geothermal and wave energy for power generation.

The city is engaging prefeasibility studies on these renewable power technologies as it looks to meet its target of producing 75 per cent of its power by clean sources by 2050.

Until now the emirate had focused its renewable intent on solar power until Dubai Electricity & Water Authority undertook studies on the potential implementation of geothermal, tidal wave and ocean current schemes to produce renewable energy.

The authority has asked consultants to submit proposals for the contracts to carry out prefeasibility studies on the projects and consultants have until 17th July to submit bids for the deals.

The emirate’s target for 25 per cent of renewable energy by 2030 will come from the planned 5,000 MW capacity of its Mohammed bin Rashid al-Maktoum (MBR) solar park.