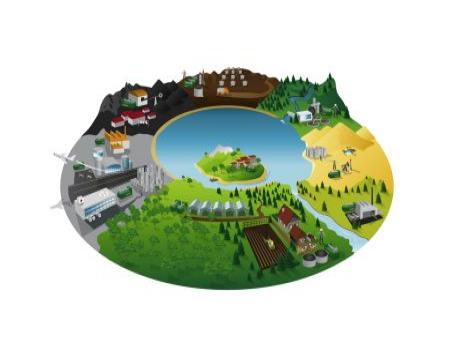 Global Data predicts that Investment in UK distributed power generation market will decline markedly by the end of the decade.

The leading London-based consultancy says the market will fall dramatically from almost $2.5 billion in 2013 to $939 million by 2019 and places much of the reasons for this on the complexities involved in integrating forthcoming new policies into the UK energy market.

The distributed energy market which comprises wind, solar Photovoltaic (PV) and combined heat and power installed capacity, will witness a significant decline from almost $2.5 billion in 2013 to $939 million by 2019, says research and consulting firm GlobalData.

The company’s latest report states that investment, which will fluctuate annually between 2013 and 2015, will begin declining from 2016 until the end of the forecast period.

The upcoming policy changes, which will negatively impact include the expiration of the Renewables Obligation policy in March 2017, which will be replaced by Contracts for Difference (CfD) from as early as April 2015. Feed-in Tariffs (FiTs) are also set to expire in March 2021, and are currently subject to degression and corridor limits for each type of distributed power generation technology.

“As part of its solar PV strategy, the UK government aims to boost the small and medium-sized commercial solar PV distributed generation sector by encouraging rooftop installations on government properties, with a target of installing 1 Gigawatt (GW) of capacity by 2020. However, only 75% of this target is likely to be achieved.”