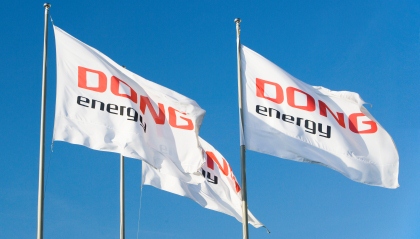 Dong Energy plans to sharpen its focus on wind energy and plans to offload the rest of its oil and gas business. It has hired JP Morgan to help with the business of selling this arm of its business.

Similar moves have already been made by RWE and E.ON.

“We want to get to the right transaction, that obviously provides value to shareholders and provides the oil and gas business with the right long term opportunities,” Chief Executive Henrik Poulsen told Reuters.

“We are still in a very early stage of exploring market interest, but it is our impression that there is interest in an asset of this kind,” he said, adding the company had not set a deadline for selling the business.

Dong Energy, the world’s biggest operator of offshore wind power, listed in Copenhagen in June, marketing itself as a renewable energy play rather than an oil and gas company.

Analysts at Sydbank said Dong’s oil and gas assets could be worth up to £2bn.