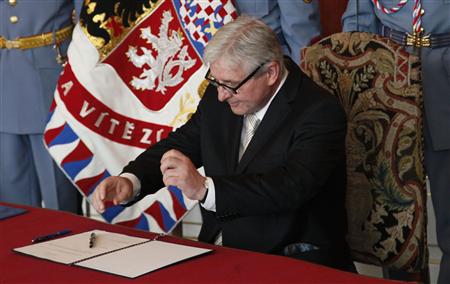 The Czech Republic’s government has voted to end support for renewable power generation in a bid to reduce rising consumer electricity bills.

The law proposes to stop subsidies for new projects and goes in to effect from 2014.

Subsidies for renewable-power sources have raised prices for Czech energy users in the past three years as the cost is passed on through customer bills.

Prime Minister Jiri Rusnok said in the statement, that rising electricity prices “threatens the competitiveness of our industry and raises consumers’ uncertainty about power prices.”

Only hydro, wind and biomass power plants that got construction permits in 2013 will be eligible for support if they’re completed before the end of 2014, the statement said.