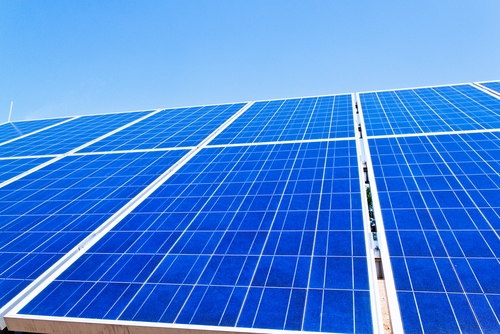 Colombian construction group Odinsa is to build a solar photovoltaic (PV) power plant in Chile. According to the group’s chairman, Victor Cruz, it will be “the biggest photovoltaic plant built by a Colombian company ever”.

Odinsa will have the collaboration of Chinese firm Tebian Electric Aparatus (TBEA), which develops transformers and other electric equipment. The two firms have also signed an agreement for further collaboration on solar and wind power projects in the region.

The project to be built is the Copiapo solar farm, which will have an installed capacity of 14 MW. The plant will be located next to the 96 MW Genpac thermoelectric plant, operated by an Odinsa subsidiary, Generadora del Pacifico.

The work will need an investment of $25m.