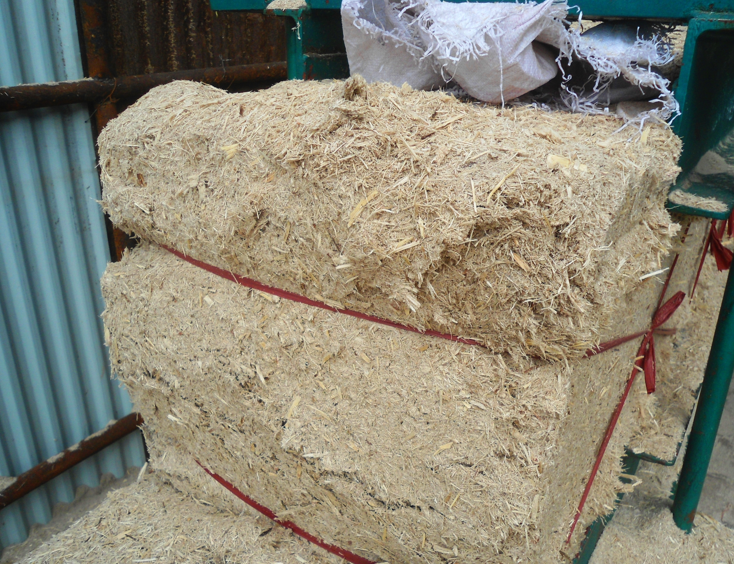 According to Global Bioenergy Supply and Demand projections, a working paper for REmap 2030, global biomass demand could double to 108 EJ by 2030 if all its potential beyond the business as usual is implemented. Nearly a third of this total would be consumed to produce power and district heat generation with a total of 47% going between heating applications in the manufacturing industry and building sectors. Biomass use in CHP generation will be key to raise its share in the manufacturing industry and power sectors, IRENA says.

The trend towards modern and industrial uses of biomass is growing rapidly, the report notes, adding that biomass-based steam generation is particularly interesting for the chemical and petrochemical sectors, food and textile sectors, where most production processes operate with steam. Low and medium temperature process steam used in the production processes of these sectors can be provided by boilers or CHP plants. Combusting biogas in CHP plants is another option already pursued in northern European countries, especially in the food sector, where food waste and process residues can be digested anaerobically to produce biogas, IRENA adds. A recent IRENA analysis (2014b) estimated that three quarters of the renewable energy potential in the industry sector is related to biomass-based process heat from CHP plants and boilers. Hence, biomass is the most important technology to increase industrial renewable energy use, they conclude.

In industry, demand is estimated to reach 21 EJ in the REmap 2030, up to three-quarters of which (15 EJ) will be in industrial CHP plants to generate low- and medium-temperature process heat (about two-thirds of the total CHP output). In addition to typical CHP users such as pulp and paper other sectors with potential include the palm-oil or natural rubber production sectors in rapidly developing countries like Malaysia or Indonesia where by-products are combusted in ratherinefficient boilers or only in power producing plants.

Biomass demand for district heating will reach approximately 5 EJ by 2030 while the power sector, including fuel demand for on-site electricity generation in buildings and on-site CHP plants at industry sites, will require approximately another 31 EJ for power generation (resulting in the production of nearly 3,000 TWh per year in 2030, according to IRENA.