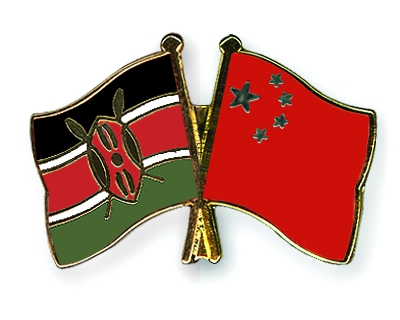 China is to build one of Africa’s largest solar power plants, an official has announced.

China‘s ambassador to Kenya, Liu Xianfa, said on Friday that his country had signed an agreement to build the 50 MW project near the northeastern Kenyan city of Garissa. The project will be financed by a loan from the China Import-Export Bank.

“After extensive research and mutual exchanges between the two countries, China has listed Kenya as one of the pilot countries to benefit from industrial co-operation,” Liu was reported as saying by Chinese media. He added that Kenya was chosen for the project due to its solid industrial foundation, sound regulatory regime and robust financial market.

The solar project is part of a $5bn Chinese investment project in Kenya, which Liu has said aims to bring power to the region, create jobs, foster economic growth and help reduce extremism after Somali militant group Al-Shabaab killed 148 students in an attack on a university in Garissa in April.

In addition to the solar plant, the deal also reportedly includes construction of a railway line and a wildlife conservation project.

“The project is still under plan and I expect that there will be a launching ceremony on site very soon,” Liu said. à‚