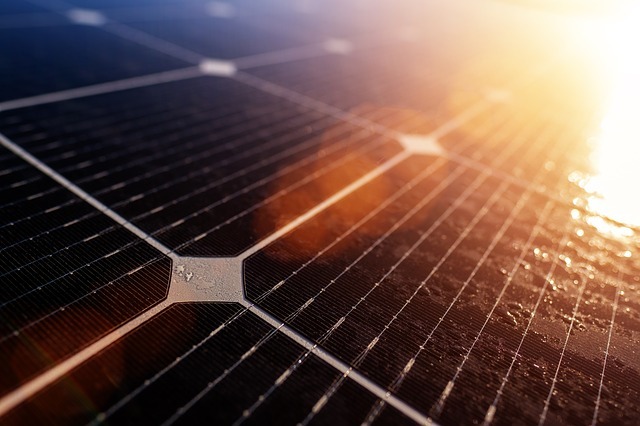 The Garissa Solar Plant has increased the share of renewable energy to the grid to 93 per cent, setting the stage for cheaper electricity in Kenya.

The project, which will diversify the country’s power generation mix and reduce energy costs, is the first plant that Kenya commissioned as a major project to harness itsà‚ solar energyà‚ resource.

The construction of the 50 MWp Garissa Solar Photovoltaic Power Plant was completed by the China Jiangxi Corporation for International Economic and Technical Co-operation (CJIC).

The plant consists of 200,200 solar panels connected to inverters and installed on an area of 85 hectares.

Zhang Jian, the representative of CJIC in Kenya, said: “I am very proud that the project [that] has been successfully completed and is equipped with state-of-the-art equipment. We hope it will serve Kenya for the next 25 years.”

Kenya has acquired the solar plant, which was recently inaugurated in the presence of the authorities.

The plant is located in Mbalambala, in Garissa County in eastern Kenya.

The inauguration took place in the presence of President, Uhuru Kenyatta, and the authorities of Garissa County.

Garissa smashes the solar frontier with a 25-year PPA

The project was developed by the Kenya Rural Electrification Authority. This public institution has signed a 25-year Power Purchase Agreement (PPA) with Kenya Power (KPLC), the company that provides the electricity utility.

Under the contract, KPLC will purchase a kWh of electricity at 12 shillings ($0.12), which is currently 8 shillings ($0.07) less than electricity generated from diesel, the main source of power in Garissa County.

The solar power plant, which is connected to the grid, is expected to supply 70,000 households in Garissa or about 350,000 people.

This represents almost half of the county’s population.

The project required an investment of Sh13 billion (just over $128.5mn). The Kenya Rural Electrification Authority relied on funding from Exim Bank of China to build the Garissa Solar Photovoltaic Power Plant.