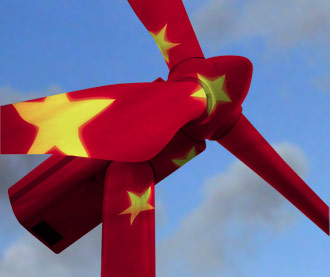 The announcement was made on China Central Television (CCTV) with the plant to include the installation of 14 GW of solar capacity, 18 GW of wind power as well as approval for 20 GW of hydroelectric plants.

The government is intent on renewables achieving parity with coal-fired power in the nation’s energy mix by 2020, and the measures are aimed at curbing power plant emissions that have had a significant impact in industrial zones.

China, the world’s biggest carbon emitter, expects to install as much as 13.3 GW of solar power and 14.7 GW of wind this year, according to Bloomberg.