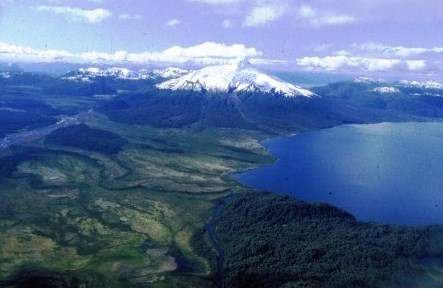 The Chilean authorities have confirmed the construction of the Rio Cuervo hydroelectric plant in Patagonia, after ordering new measures within the project’s Environmental Qualification Resolution.

The authorities have declared a “favourable” Environmental Qualification Resolution (RCA) after rejecting claims filed in 2013 by individuals and environmental organizations against the initiative.

“The Committee of Ministers partially accepted claims related to terrestrial wildlife at risk,” a statement said.

The project involves a five-year construction period for two dams that will generate 640 MW.