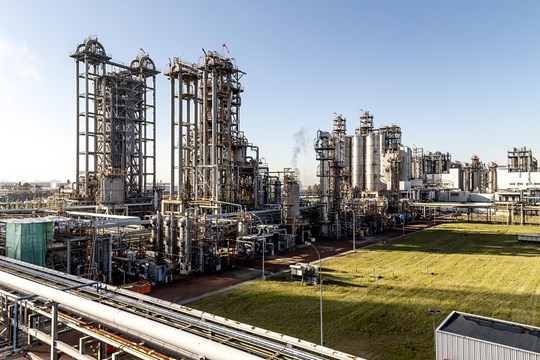 International chemical giant INEOS is forming a new company called INEOS Energy which is designed to accelerate the group’s technologies for the energy transition.

The new organisation will combine the existing INEOS Oil and Gas businesses with the group’s current clean energy research and development activities.

INEOS Energy will be headed by Brian Gilvary as executive chairman, who joins after retiring from BP after 34 years in June.

During his time with BP, Gilvary held several senior financial and commercial roles, including chief executive of its commodity trading division and commercial director of its downstream division.

INEOS chairman Jim Ratcliffe said: “We are delighted that someone of Brian’s calibre has agreed to join us to head up this exciting new venture at a time of significant transformation in the energy industry. We are determined that INEOS will be at the forefront of the industry.”

In November, INEOS launched a new business to develop and build clean hydrogen capacity across Europe.

INEOS currently produces 300,000 tonnes of hydrogen a year mainly as a co-product from its chemical manufacturing operations and through its subsidiary INOVYN, it is also Europe’s largest existing operator of electrolysis, the technology which uses renewable energy to produce hydrogen for power generation, transportation and industrial use.

INEOS said it formed the new company to “work closely with European governments to ensure the necessary infrastructure is put in place to facilitate hydrogen’s major role in the new Green Economy”.

The group’s hydrogen business manager Wouter Bleukx said: “Finally, a hydrogen-fuelled economy is within reach as transportation in the UK, Germany, France and other countries begins to run on this carbon-free technology.

“With extensive experience in electrolysis, INEOS is uniquely placed to support these new opportunities, driven by emerging demand for affordable zero-carbon energy sources.”