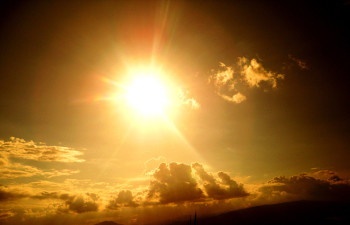 Central American countries have wasted the potential to generate electricity from clean sources such as solar and wind power, in which the region could become a world leader, according to new analysis.

“The countries of Central America face the inescapable challenge of transforming their production of electricity to depend less and less on oil and more on renewable sources, which would result in economic and environmental benefits to the region,” said Diego Fernandez, a researcher.