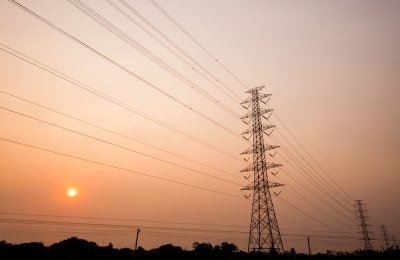 Utility AES Eletropaulo claimed it cut over 700 MW after being told to do so by ONS. Light SA and other firms announced similar cuts in power production, while CPFL Energia cut up to 800 MW in several cities in the states of Sao Paulo and Rio Grande do Sul.

Copel reduced its output by 530 MW, or 10 per cent of its users’ consumption.

This showed the fragility of the system in case of a serious drought. Commentators have expressed concern that the move by ONS heralds further energy rationing as hot weather limits the water available to hydroelectric power plants.