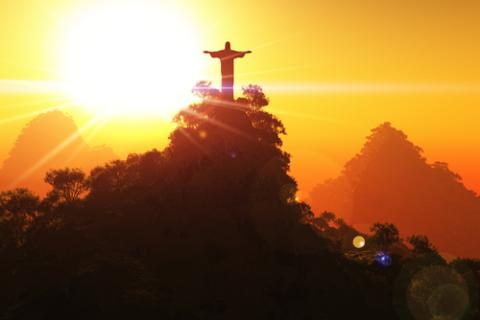 Representing $1.66bn in investment, Brazil’s government has announced the winners of its first power auction with a specific category for solar photovoltaic projects.

Local developers, Solatio Energia and Renovia Energia along with Italy’s Enel Green Power secured the lion’s share of the projects.

CCEE, the Brazilian electricity board, sold a total of 1048 MW of solar power projects by auction on October 31st.

Companies competed for 20-year contracts to sell electricity from projects that must go into operation by October 2017. Brazil is attempting to diversify its energy supplies as the worst drought in eight decades reduces power output from hydroelectric power dams.