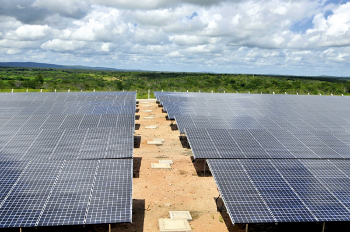 A solar projects auction will be held in Brazil next month. Local news provider Canal Energia said that the prices will be increased by 30 per cent with respect to the prices registered in the former auction, which was held in October 2014.

The increase is due to the dollar appreciation, as well as the rise of interest rates for loans set by the Brazilian Development Bank (BNDES).

Rodrigo Sauaia, chief executive director of the Brazilian Photovoltaic Solar Energy Association (ABSOLAR), claimed that the trade body is fighting to get the same incentives for the solar power sector that the wind sector has.