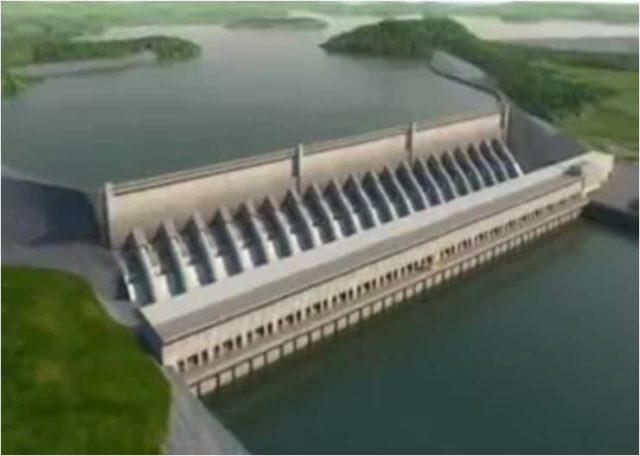 A request from Norte Energia construction consortium to extend its deadline for the Belo Monte hydroelectric project has been rejected by Brazil’s power regulator Aneel, the watchdog said in a press release.

Norte Energia had sought a 455-day extension to complete the project, claiming that delays were beyond its control.

Aneel said none of the reasons cited by Norte Energia freed the consortium from its contractual obligations.

“The facts stated in the application are within the scope of predictability and risk,” the agency said.

A factor in its decision was the absence of “initiatives or strategies to mitigate the effects of these delays,” it said.