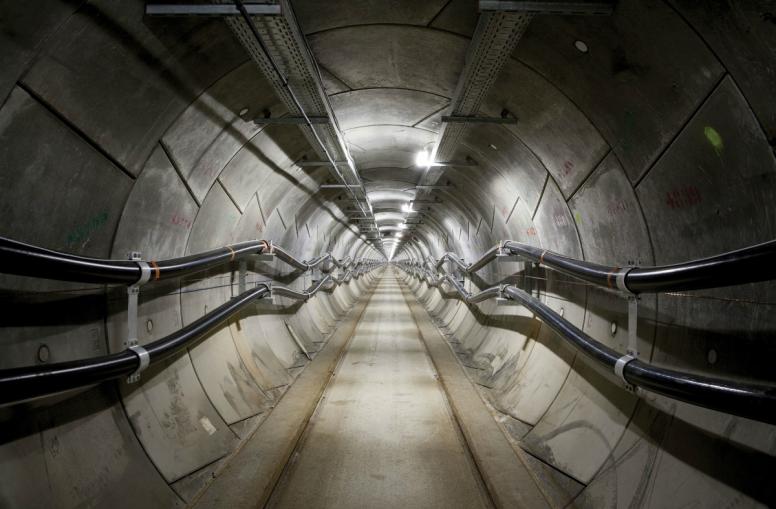 In line with the European aim EU for all member states to have interconnection capacity of at least 10 per cent of power generation capacity, France and Italy have begun the improvement of their cross-border connection line.

RTE and Terna have started work on a new 190 km power Savoie-Piemonte interconnection across the Alps to Italy. The line will ease congestion on the existing lines to the largest importer of French electricity.
Last year Italy accounted for around a third of French power exports and the new EUR1bn 320,000 volt direct-current line will be the longest subterranean high-voltage power line when it goes into service in 2019.

The new line will have a capacity of 1200 MW and will be of relief to the saturated 2,700 MW connections between the two countries, according to RTE, which is owned by state-controlled French utility EDF.

The line will run from Chambery to Turin along motorways and use existing tunnels and runs completely underground to limit the visual impact on the mountain landscape and address public concern over the addition of new electricity pylons.

Boosting electric interconnections between European Union member states is one of the EU’s top priorities to improve security of supply, minimise the impact of the intermittent nature of solar and wind energy and cut electricity prices.