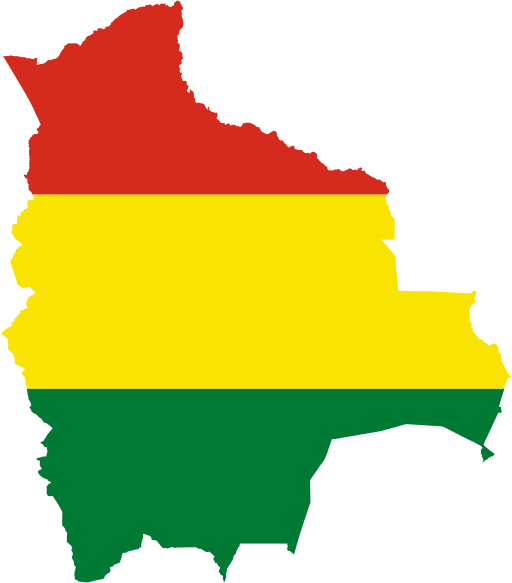 Petrol fields, gas deposits, high-wind areas, huge amounts of solar radiation, a considerable hydropower capacity and important geothermal potential – all of these ideal conditions for power production are within the same country: Bolivia. The government of the Andean country has gained important investment, both from home and abroad, to drive its energy sector, with clearly positive results.

A report issued by the World Energy Council (WEC) said Bolivia was one of the best places in the world in energy security matters during 2014. The nation’s minister of hydrocarbons and energy, Luis Alberto Sánchez, told local newspaper La Razon that the country is in seventh position on a global scale.

Energy security means that a country produces enough power – for both home and industrial consumption – to be self-sufficient. In other words, energy security for Bolivia means that it generates more energy than it needs. Only Canada, Russia, Qatar, Romania, Colombia and Denmark are ahead of Bolivia in energy security.

Bolivia’s current energy demand is around 1200 MW, while the generation capacity transmitted to the National Interconnected System (SIN) is roughly 1600 MW. The best way to take advantage of this power surplus is through exporting it to neighbouring South American countries.

The government of Bolivia has signed an agreement with Argentina – with which it shares its southern border – to begin electricity exports in 2015. La Razon newspaper quoted Bolivian president Evo Morales as saying: “Perhaps this year we will start to export the 100 or 200 MW that Argentina is asking for nowadays”. Morales also announced that Brazil, which has suffered from a serious drought, is interested in importing energy from Bolivia as well.

The location of Bolivia in South America’s map, in a central region of the continent and with Peru, Brazil, Paraguay, Argentina and Chile as neighbouring nations, makes it easier to begin exports. Sources from the Ministry of Hydrocarbons and Energy claimed that Bolivia could export up to 1000 MW between now and 2020.

To increase the nation’s energy production, there will be important projects apart from petrol and gas – such as the Tarija wind farm. This project will feature 16 wind turbines and is expected to generate about 50 MW. The Tarija region is well known for its strong winds, but also for its hydrocarbon deposits. Its energy potential has driven the government to create the Tarija Energy Agenda 2015-2025, a plan that will receive about $7500m to finance extraction projects and power plants within the 10-year period.

In hydropower, the main project to be developed will be Rositas, located in the department of Santa Cruz. This plan includes the construction of a power station with a minimum installed capacity of 400 MW, set to be the biggest hydropower facility in the country. Its production will give Bolivia a larger surplus to be exported, making it possible to reach 1000 MW in energy exports by 2020. Spanish company Eptisa Servicios de Ingeniería will be in charge of the project.

Talking about exports, Bolivia will not only sell energy to its neighbours – it will also export fuel to fire thermoelectric plants. The Efe news agency recently reported on Bolivia’s planned liquefied petroleum gas (LPG) exports to Brazil, a country where thermal facilities play a key role in electric power production. Bolivia is already exporting LPG to Paraguay and Peru, as well as Uruguay.

The agreement with Brazil was recently announced by President Morales. The gas to be exported will come from deposits located in the Gran Chaco region. Production will begin at 1000 metric tonnes per day, but could be increased to up to 3000 metric tonnes daily.

Bolivia has the ideal resources and location to be the heart that pumps South America’s electric power, makig it the perfect place to invest in new energy projects.