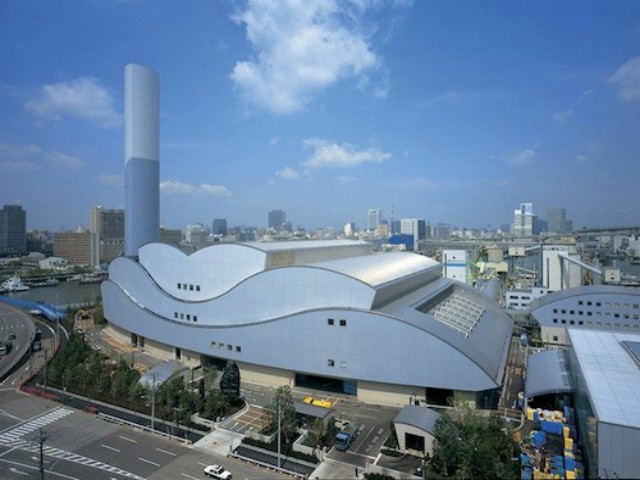 MHI Environmental & Chemical Engineering Co. received the order from Clean Authority of Tokyo to extend the life of the authority’s Minato waste-to-energy plant. MHIEC will refurbish and improve stroker type incinerators and other equipment.

The Minato plant can treat up to 900 metric tons per day of waste. It uses three incinerators to produce 22MW of power capacity.

The facility will also utilize new motors and inverters for electric components to increase energy efficiency and reduce CO2 emissions by around 4 percent annually.

The contract is valued at 7.6 billion Japanese yen ($72.2 million), with completion scheduled for January 2023. MHIEC received a similar order from Clean Authority of TOKYO in fiscal 2016 to extend the service life of its Ariake WtE Plant, which was completed in fiscal 2019.

Clean Authority of TOKYO was established in fiscal 2000 to handle waste treatment for Tokyo’s 23 wards. Located in the Chiyoda Ward main government building, the organization manages 21 plants throughout the city, including facilities undergoing renovation. The Minato WtE Plant was designed and built by MHI, and completed in January 1999.