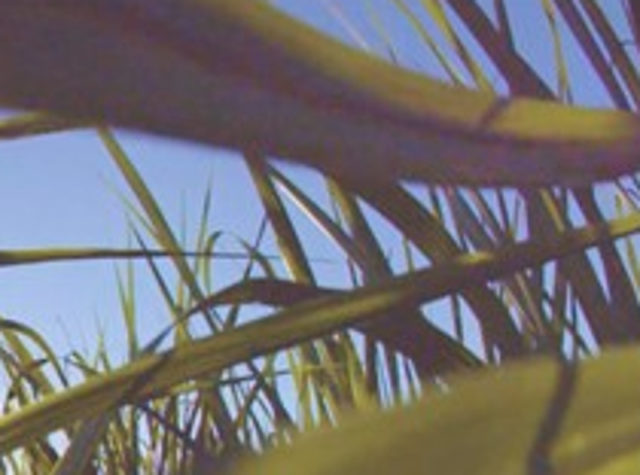 The 21MW plant is a joint venture between Raízen and green energy supplier Geo Energética under the name Raízen Geo Biogás. It was developed to use the waste products from the processing of sugarcane and ethanol, i.e. filter cake, which is the residue from filtration of the juice, and vinasse, which is an acidic liquid byproduct from the distillation process.

These are processed in biodigesters to create biogas, which in turn is used to generate electricity.

The aim is to operate the plant throughout the year using vinasse during the harvest and filter cake in the off season. The plant has an energy output of 138,000MWh/year. Of this 96,000MWh is to be supplied to the energy market in a 25-year contract starting in January 2021 with the remainder available to trade in the free market.

Speaking at the inauguration, Mines and Energy Minister Bento Albuquerque, said: “This should be a source of great pride for everyone here. Based on the instruments that we have already established with our national biofuel policy, Renovabio, I am convinced that this plant is the first of many others that will be built in the near future.”

The biogas facility, the first of a commercial-scale to use sugarcane byproducts as feedstock, is located next to Raizen’s Bonfim sugarcane processing plant in the city of Guariba, about 350km northwest of São Paulo. The plant is Raízen’s second largest with a capacity of 5 million tons per year.

In his comments Minister Albuquerque said that the potential for biogas production from filter cake and vinasse in Brazil could reach 45 million m3/day, or more than double the volume of natural gas imported from Bolivia in 2019.

“It is no exaggeration to say that biogas will be a revolution comparable to the advent, in the early 2000s, of the simultaneous production of heat and electricity from sugarcane bagasse.”

Biogas production with this technology is feasible with plants with a crushing capacity of upwards of 1 million tons of sugar cane, according to a ministerial statement.

Raizen is a joint venture between Brazilian bioethanol, sugar and energy producer Cosan and Shell.