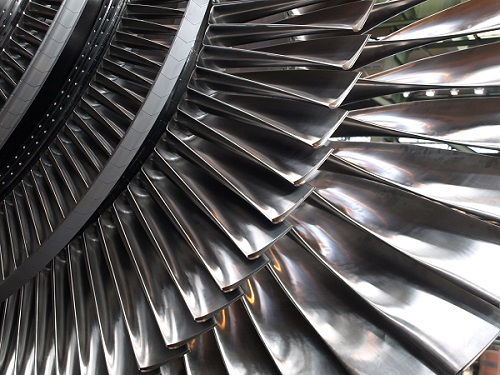 Doosan à… koda Power is to supply machinery for a waste incineration plant in Turkey which is set to be the largest waste-to-energy facility in Europe.

The Istanbul waste-to-energy project is being built by Swiss cleantech company Hitachi Zosen Inova and will utilize around one million tonnes of waste a year.

The plant will be later operated by the city of Istanbul’s subsidiary à„°STAàƒâ€¡. It will be located in close proximity to the Istanbul New Airport, which is under construction and has the ambition to become the largest airport in the world after the last phase is completed.

‘Historically speaking, Turkey is a successful territory for Doosan à… koda Power,” said Tomàƒ¡à…¡ Bayer, the company’s sales manager for Turkey. “It is therefore our great pleasure to also play a part in such a significant project within the newly emerging, up-and-coming waste-to-energy segment in Turkey.”

Czech Republic-headquartered Doosan à… koda will supply a turbine island, which has at its core a DST-S10 steam turbine, a generator and other equipment, which will be delivered to Istanbul next autumn.

The plant is scheduled to be operational by 2021 and will be built near to Istanbul New Airport, which is also currently under construction. Once both are complete, the turbine will also serve as a cogeneration unit and supply the airport with heat via a district heating system.