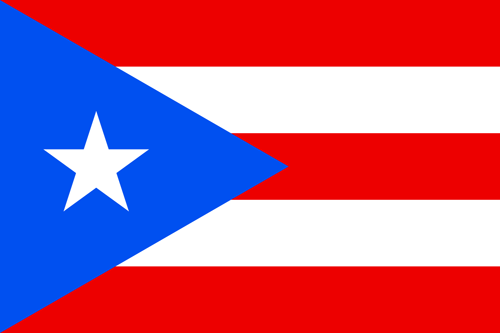 Arensis, owned by Los Angeles Cleantech Incubator (LACI), announced the initiation of its disaster relief plan, bringing off-grid energy systems to the victims of the superstorm in remote areas of the country. The initial Arensis biomass-to-energy power unit is being relocated fromà‚ Lufthansa’s operations at the Rafael Hernandez Airport in Aguadillaà‚ to the City of Fajardo, Puerto Rico.

The company is helping to reenergize the first non-contiguous Promise Zone (aimed at directing federal resources to high-poverty areas) designated region in the US. The initial unit, delivering a combined 50kW of electricity and 120kW of thermal energy, will immediately begin powering Fajardo’s Sports Complex, which is currently being used as a refugee shelter and distribution center.

Cleantech reports that Arensis is also shipping a debris processor and will relocate staff to run the system and produce fuel on site using debris and woody biomass from the hurricane’s destruction. This will be the first non-diesel derived power solution for the region with the ability for the community to use their own debris materials as fuel to generate clean energy.

Each unit fits inside a 20-foot shipping container. The company is focusing their disruptive technology on fostering a decentralized micro-grid energy revolution for Puerto Rico. The relief effort is part of a growing coalition of international companies that have the means and the will to help Puerto Rico and drive recovery through renewable energy, including Lufthansa Technik and Schneider Electric respectively helping with transport of Arensis units and providing contractors and integration equipment.

“We’ve all heard the reports that it will be many months before electricity is restored to Puerto Rico,” said Arensis CEO, Julien Uhlig. “Though the government is currently rewiring the central electrical grid and working hard to have 90% of the island powered by December of this year, we are glad to support the desperately needed relief now and feel continued building of smart and efficient microgrids is an important alternative to having only one source of energy on the island.”à‚