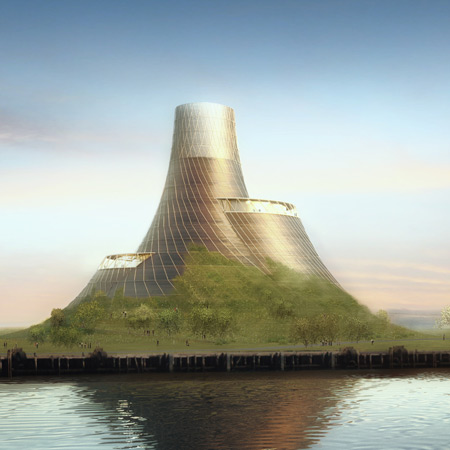 lants with combined heat and power within the UK.

The contracts were awarded under DECC’s final investment decision enabling for renewables (FID-ER) process that offered an early version of the Contracts for Difference support system that will replace the Renewables Obligation.

FID-ER was designed to help developers “take final or other critical investment decisions, directly impacting on the time to commissioning their project”

Energy Minister Michael Fallon said the eight facilities will provide around 15TWh or 14 per cent of the renewable electricity expected to come forward by 2020.

They will reduce around 10 Mt CO2 from the UK power sector per annum compared to fossil fuel generation.