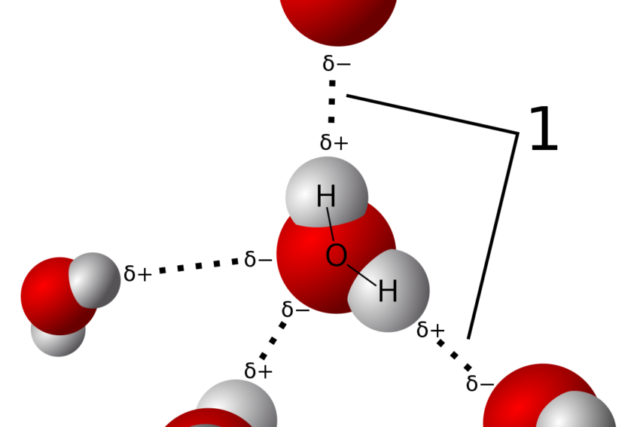 Baker Hughes tested its NovaLT12 gas turbine at the firm’s facility in Florence, Italy. Snam plans to install it next year at one of their compressor stations in Treviso province.

Once operational, the gas turbine will be powered by natural gas and hydrogen while also compressing and transporting a portion of hydrogen fuel through Snam’s pipeline network. Snam has more than 41,000 kilometers of transmission pipelines and 20 billion cubic meters of natural gas storage capacity globally.

Snam is testing the introduction of hydrogen into high-pressure gas transmission first at five percent and eventually 10 percent mix. The company is also committed to supporting the growth of the Italian supply chain through the development of technologies to facilitate the use of hydrogen in multiple sectors, from industry to transportation.

Baker Hughes, which is based out of Houston, has developed the NovaLT gas turbine to burn methane gas and hydrogen blends from 5% to 100%. The gas turbines can be used in industrial cogeneration, pipeline and offshore operations.

The successful test follows a few days after the launch of the European Commission’s Hydrogen Strategy, which establishes intermediate goals for the production of renewable hydrogen in Europe including the production of at least 40 GW of hydrogen from renewables by 2030 and by 2050 the deployment at a large scale across all hard-to-decarbonize sectors.

“With this new testing with Baker Hughes, we are taking a further step forward in the path of adapting our network to the transportation of hydrogen,” Snam CEO Marco Alverà said. “Hydrogen will be a pillar of the fight against climate change alongside renewable electricity and will potentially reach 20 to 25 percent of the global energy mix by 2050.”

Hydrogen does not contain a carbon atom, so energy producers see it as an ally in emissions reduction strategies. The challenge is adapting natural gas-fired turbines to burn hydrogen, which has different combustive properties than methane.