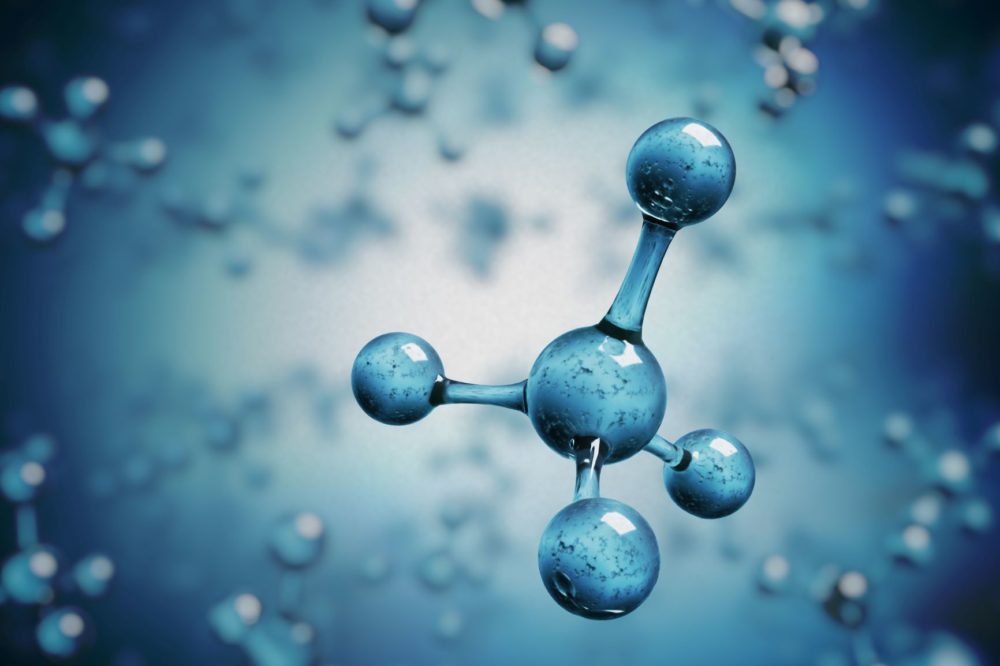 Through the Australian Renewable Energy Agency (ARENA), the Australian Government has announced grant funding support for two feasibility studies as part of efforts to develop a strong, local hydrogen sector.

Announced at AGN’s Australian Hydrogen Centre at the Tonsley Innovation District in Adelaide, Minister for Energy and Emissions Reduction Angus Taylor said the Government is taking practical steps to establish Australia as a world leader in hydrogen.

“This support builds on the over $500m that the Coalition Government has committed since 2015 to developing a clean and innovative hydrogen sector in Australia, including the $300m Advancing Hydrogen Fund,” said Mr Taylor.

The AGN studies, with a total funding of $4.15m, will examine blending 10 per cent hydrogen into gas infrastructure and also investigate the costs and benefits of converting state gas networks to take 100 per cent hydrogen.

The Australian Hydrogen Centre will also be supported by the South Australian and Victorian Governments, as well as AusNet Services, ENGIE and Neoen.

The $3.7m Yara project will investigate the feasibility of producing renewable hydrogen by using on-site solar PV energy to power an electrolysis plant. The renewable hydrogen will be blended with natural gas-derived hydrogen and used to produce ammonia with a lower carbon footprint. This can then be exported by Yara whose Pilbara facility produces five per cent of the world’s ammonia.

These projects will support the priority work areas of the National Hydrogen Strategy, released last November. In particular, the Strategy identified using hydrogen in Australia’s gas networks as a key area of early demand.

Building up domestic demand for hydrogen will be an essential foundation to establishing a thriving hydrogen export market. With potential significant emissions reductions benefits, a hydrogen sector could also generate around 8000 jobs and $11 billion a year in GDP by 2050.