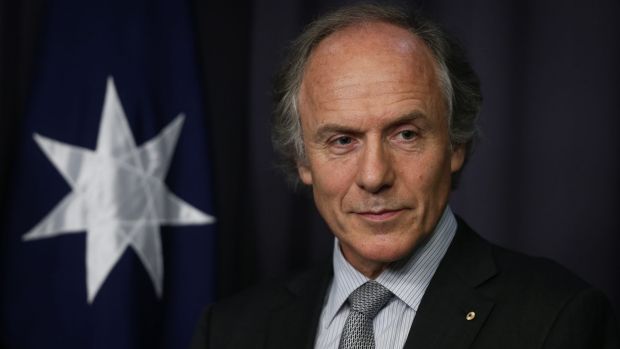 Research by the Australian Council of Learned Academics (ACOLA) suggests that Australia could forge ahead as a world leader in energy storage, if certain obstacles are overcome.

Brisbane Times reports that the research, co-funded by the office of Chief Scientist Alan Finkel, asserts that potential is being stifled by a lack of effective planning, investment and incentives ” partly driven by poor public knowledge of the technologies.

The report warned that unless storage played a greater role in the energy system, electricity costs would continue to rise and supply would become less reliable, which could severely hurt the Australian economy.

The research explored the potential of energy storage, such as home and large-scale batteries, pumped hydro and lesser-known technologies such as molten salt, compressed air and renewable hydrogen. The main advantage of the technology is its potential to balance the fluctuations involved with renewable energy.

Lack of public knowledge and low consumer trust in the energy system were seen as additional inhibitors of progress, “limiting uptake of storage, especially at the domestic scale”, the report said.

It said households wanted a means of “future proofing against further electricity price rises” and taking control of their energy supply, but needed assurances that home battery storage systems were safe.

Those interviewed expressed concern that a safety incident involving home battery storage would affect deployment of the technology, and many cited the Rudd government’s flawed home insulation program that led to four deaths.

The researchers said Australia had abundant raw mineral resources for batteries, especially lithium, which combined with world-class technological expertise meant it “has the potential to become a world leader” in energy storage.

But governments must encourage innovation and investment, support new and existing high-technology industries and drive new energy exports ” including a “unified climate and energy policy, informed on the basis of independent expert evidence”, the report said.

Dr Finkel, whose office worked closely with the researchers, said energy storage “could represent a major new export industry for our nation”.